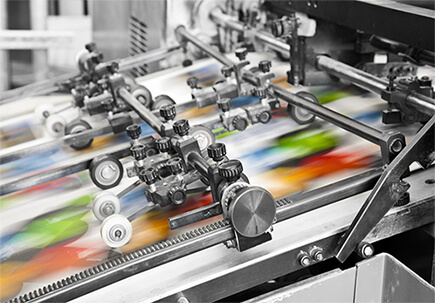 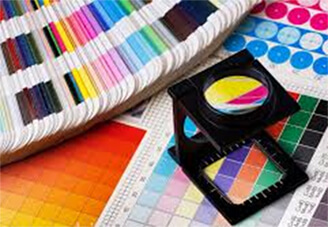 Established in the year 2005, Donsense 3D Technology is a leading name in the lenticular printing industry. With an office located in Hong Kong, they are on an ongoing strive to take it to the next level.

In a short span of a decade and half, Donsense has become supplying partner for lenticular printing factory clients in the US, Europe, and the Middle East. Innovative approach and use of the latest printing techniques are the two pillars of success that have enabled Donsense to give the most appealing and creative marketing materials to their clients.

See More Product
What is lenticular Printing?
- From Illusion to Reality

Lenticular printing is a technology, wherein, you can portray morphing, vivid illusion of movement and 3D onto a 2D printing surface. In short, an image is created by using two or more images along with lenticular lens technology. Each image has two components – a printed image and lenticular lens screen through which the viewer sees the image.

It’s printing technology that makes printed objects appear in 3D form and allows them to change appearance at different angles. It is able to capture all the views of a film scene, human activity, animal behavior, or anything else on a thermoplastic sheet. The available images are then aligned according to the lens array.

In 3D lenticular printing, the original image undergoes manipulation and is sliced by a process called interlacing where one slice turns out to be one image. The next step involves printing these sliced images on a paper and laminating them on the flat side of the lenticular sheet. Alternatively, these sliced images can also be directly laminated on the flat side of the lenticular sheet. It is because of the refraction of tiny lenses and precise positioning of the sliced images on the sheet, that the final image shows up the 3D effect.

Lenticular prints mainly incorporates two primary elements. They are – interlaced image and a special plastic sheet that is handled in a specified way.

Step 1 – The images are particularly divided into interlaced and strips into a single image.

Step 2 – The interlaced image is directly printed on the stable paper support and then laminated with the plastic.

Step 3 – The lens separates and boost the interlaced image beneath it in such a way that only one native image at a time can be seen. The image changes as it is viewed, depending upon the observation angle of an individual. If the lens array is vertically placed, every eye sees a different image and creates the illusion of a 3d lenticular image.

Customers remain fascinated with advertisements created through this technology for a long time. The following items, when created using lenticular technology, can create memorable prints for you:

Each of these can be useful for promoting your brand in any market. In other words, your customers will certainly not forget these products and your brand in a hurry.

The aim of advertising is always to capture the customer’s attention as early as possible. However, the basis of lenticular style printing is to make this image last in the customer’s mind long enough to create recall, especially in a world with too many distractions. An impactful image is likely to bring about the purchase decision sooner than later. One of the ways to do this is through a 3D poster.

A 3D poster made from lenticular technology creates an illusion of depth, and it also looks different when seen from different angles. It fascinates customers to no end, who definitely become interested in the films that are advertised through such posters. There is also scope for interaction in such posters, creating more scope for customer engagement.

Two main lenticular effects are available- 3D and animation. There are sub categories as well, as animation consists of:

It turns an image’s visual elements on and off, which grants an image’s ability to change to another completely. This is amazing for demonstrating a “before and after” or “cause and effect” idea.

This lenticular effect forces visual elements to jump out towards the view or propelled forward. This effect is best for grabbing and focusing the consumers’ attention on your featured product or logo.

Unlike the flip effect, this effect transforms a visual element into another rather than turning an image on or off. It is a fantastic way to show a retroactive contrast, such as a product to a new one or a previous logo.

As mentioned above, 3D effects are meant to display depth. Apart from these two, there are also Combination effects in which both animation and 3D are brought together, producing spectacular results. Combining lenticular effects can create outstanding results. However, careful planning and preparation must be executed in order to create a successful and long-lasting impact.

In our years of existence, we have understood client requirements to the T and have thereby been able to deliver suitable results every time.

What is needed to print lenticular images?

Three things are basically needed to print lenticular images, and they are:

This software has designed to cover all the requirements that exist for the lenticular effects’ generation. Various printing manufacturers already have installed the software in their companies and designing centers and are also recommending it to their customers.

One can directly print on the plastic sheet with the help of UV technology or on a stable paper medium that later must be cold laminated together with the transparent double-face inkjet and plastic.

High-quality lenticular plastics should be used for both small and large-format digital printing and offset printing. Apart from this, high-quality plastic should be considered that must best be suited to every need.

Lenticular printing services – what to look for?

While looking for lenticular printing services, always consider choosing an excellent lenticular prints company and don’t forget to look at their past work. Although there are numerous factors to consider, companies that execute the listed points are likely to produce a stunning design for their customers:

Lenticular prints – What to avoid?

A lot of effort goes into creating attractive and impressive lenticular effects. It is, therefore, essential to know what to avoid while creating your design, so you do not generate a substandard image.

Listed are some of the things to avoid while creating a lenticular image:

The simplest answer is - Use lenticular printing service to take your marketing to the next level!

It’s time to differentiate yourself from competitors, create a brand identity and improve the bottom line with our lenticular print service. Discuss your lenticular print  requirements with our experts, and we will suggest the most innovative ways to market and advertise your business. 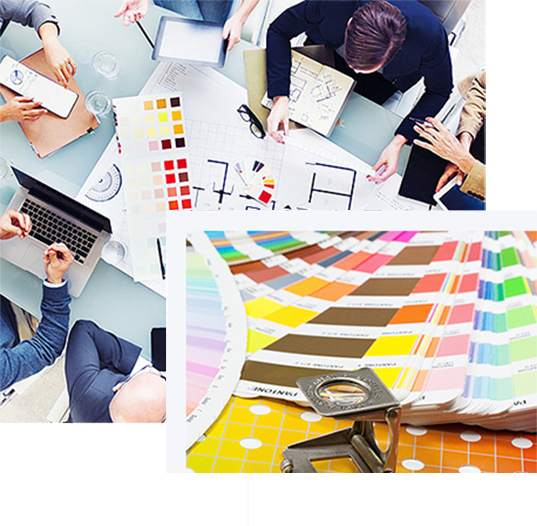 Some Of Our Clients