How many frames can we use 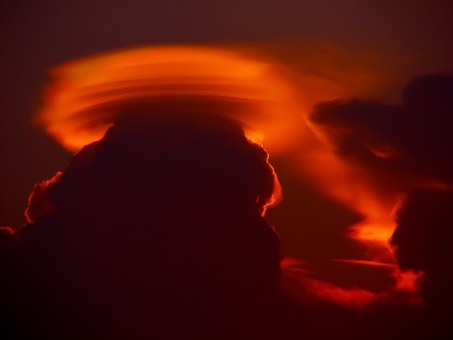 Designing For Lenticular Print: Number Of Frames You Can Use

In recent years, lenticular printing has seen a sudden surge of popularity in the marketing industry! It is a technology which enables printing animated images or images with motion effect, which means that the image changes when viewed from different angles.

One of the most fundamental questions that arise when discussing lenticular technology is the numbers of frames one can use to create three dimensional visual effect.

Factors To Consider The Number Of Frames:

1. Size Of The Image: Smaller images require more frames as compared to the larger ones.

2. Whether The Viewing Angle Is Left-Right Or Up-Down: Up-Down animations can hold multiple frames. While Left-Right animation might use just two frames (sometimes three frames might be required).

3. What You Want The Image To Achieve: The shorter the message you want to convey, the less the frames you will be using! For example, if you are trying to show that a person is winking, all you need is two frames showing the person’s face (one with both eyes open and other with a wink). On the other hand, if you want to convey a story, you may use several frames.

So, the limit is two frames while with the above stated factors, the answer may be as many as twelve frames.