What Does Lenticular Printing Entail? 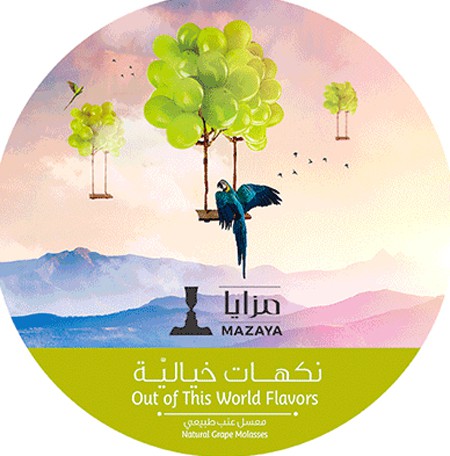 Lenticular printing allows images to have specialized effects that can be done in three distinctive types of printing.

The following involves the technology used in lenticular printing:

A lenticular lens is made up of extruded plastic sheets that have several rows of the convex lens located on the front surface of the object for 3D poster printing. There also exists a flat surface located at the back end of the material which can be printed directly on. It can also be used for pre-printing when the graphic is mounted on it according to the printing process.

What is Lenticular Printing?

This is a specialized form of printing that takes advantage of the special graphics which have been created to work efficiently with a lenticular lens for printed images. The images produced usually provide the illusion of depth as well as the movement of the image when placed at specific angles.

The preparation process of creating graphics that are compatible with the lenticular lens is known as interlacing. The process involves the creation of lenticular images from a selected number of 2D images. A strip is then removed from each of the 2D images and then combined to make one image that contains multiple views or several frames of animated images. The divided strips are normally interlaced together then printed in a perfect alignment below the lens.

There exist three types of unique lenticular prints depending on the angle of view required in changing the image.

The distance found between the various angles of view is set at Medium. This means that both eyes of the viewer can see the same picture. When the image is moved, then the viewer sees the next picture in the combined sequence. Such prints have several images with little differences between the images. The motion effect created by the image can be zoomed or gain a morph effect as the view of the angle changes.

Multiple images are used and the flip effect lenses applied to obtain a large angle change required to switch from one image to another. This enables the user to view the original images because the movements do not affect the view. Flipping the image causes the viewer to see different images hence the name flip effect.

The viewing angle change required is relatively small, hence enabling the viewer to see only a slight difference in picture view. The 3D effect obtained doesn’t require special glasses. There are various lenticular lens used for the printing process. The viewing and thickness of the angle also vary. An optimal 3D effect will be provided by a narrow-angle, while a wide-angle is best suited for the animation effect. The animation effect requires lenticules to run either horizontally or vertically. The horizontal arrangement produces better results with less ghosting and cleaner action. The vertical arrangement requires the movement of the viewer than that of the object.